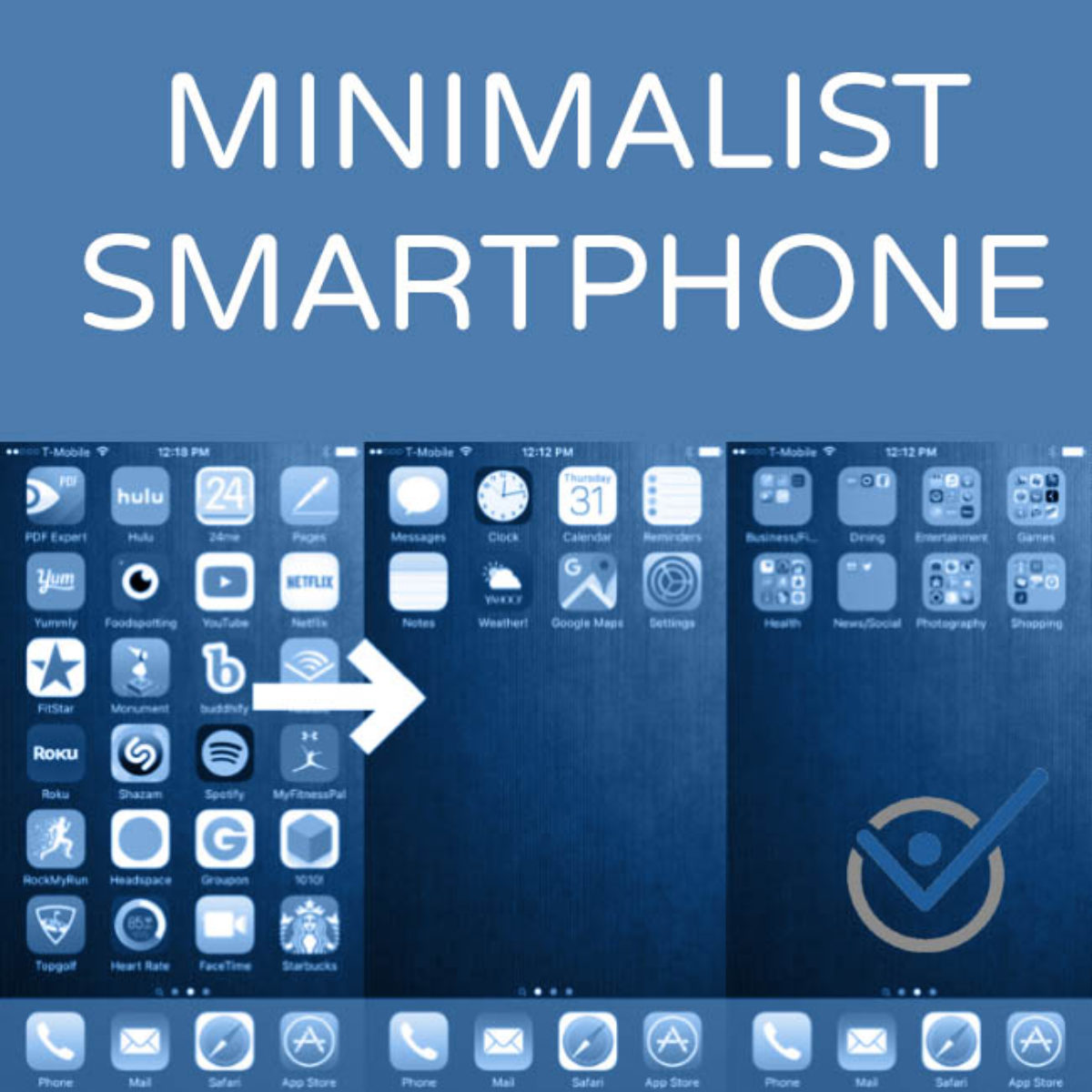 Minimalist Smartphone for Iphone and Android

Minimalist smartphone is finally possible with this method. You get the most out of it when you are an iPhone user. Android users however can adapt some of the ideas! You learn two different methods. First you learn how to declutter and organize your phone. If you want to go a step further adapt the second method where you will be left with only a blank screen. Ready? Let's get into it.

We are constantly surrounded by too much information and options. A full mobile screen with dozens of apps and small red numbers (notifications) can trigger stress. The minimalist smartphone method counteracts and modifies the phone so it will end up as a tool. The screen remains largely empty and via search function you access the App you need for the very moment. The sequence is as follows: With time you can put all apps into one single folder (on the second page). Do that when you are used with the new system.

This site uses Akismet to reduce spam. Learn how your comment data is processed. 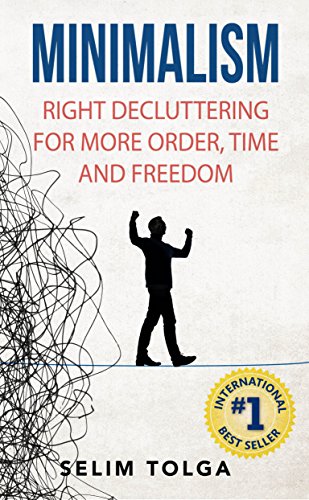